2016 saw our team making props for the 2017 science fiction feature film 'Ghost in the Shell', directed by Rupert Sanders. The film was a live action adaptation of the original Ghost in the Shell world by Masamune Shirow.

The workshop undertook a wide variety of background and hero prop builds; concept references, weapons, vehicles, and set pieces. A high level of detail was met in order to match the incredible concept work from Weta Workshop. 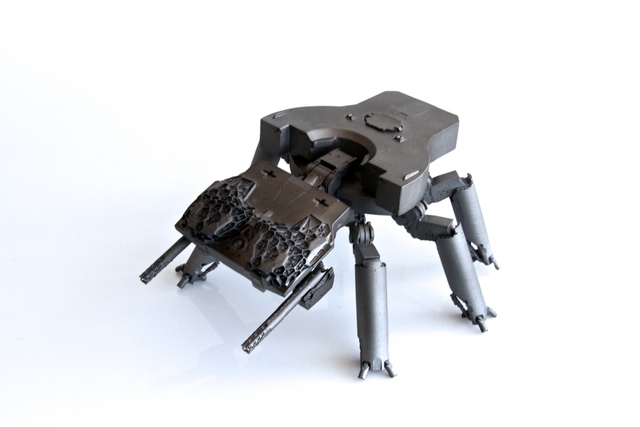 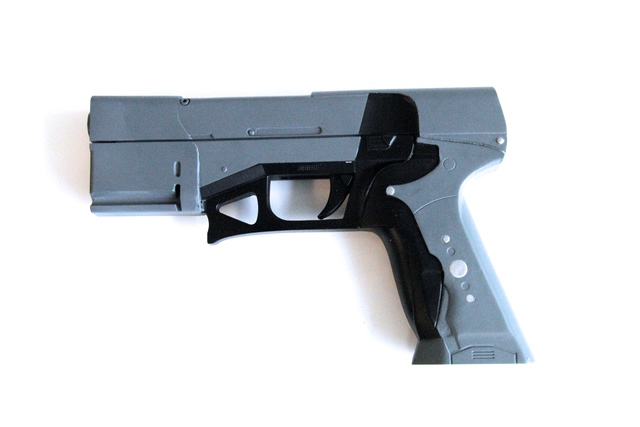 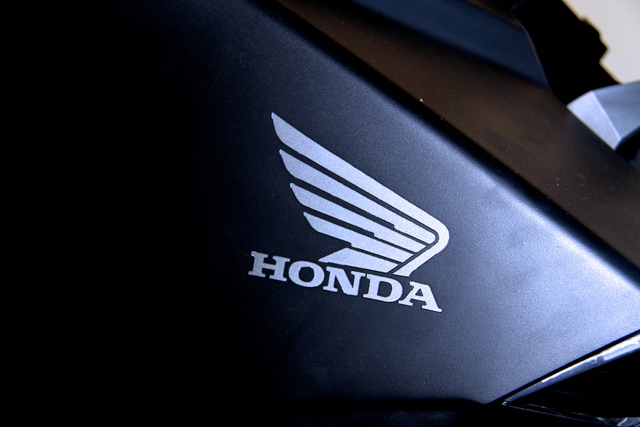 Ghost in the Shell (Japanese; Kōkaku Kidōtai, "Mobile Armored Riot Police") Is a Japanese franchise which was originally published as a seinen manga (youth graphic novel) series of the same name written and illustrated by Masamune Shirow.

The manga, first serialized in 1989 under the subtitle of 'The Ghost in the Shell', and later published as its own standalone series, tells the story of the fictional counter-terrorist organization in mid-21st century Japan.